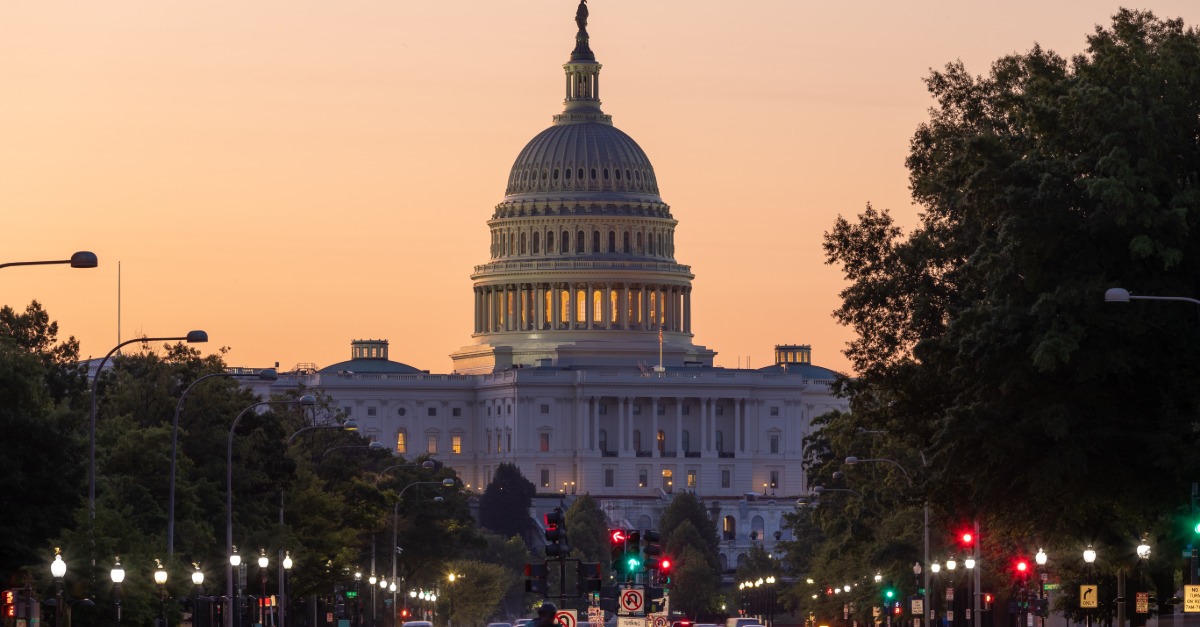 Today, Senators Ted Cruz (R-TX) and Martha McSally (R-AZ) introduced the CREATE JOBS Act (Cost Recovery and Expensing Acceleration to Transform the Economy and Jumpstart Opportunities for Businesses and Startups) that would make two significant changes to incentivize investment in the United States. The proposal would prevent scheduled changes that would worsen the tax treatment of short-lived investments (primarily machinery and equipment) and research & development costs and implement a new system of cost recovery for investments in structures and buildings.

We estimate that by improving the tax treatment of capital investment, the CREATE JOBS act would grow the long-run economy by 4.0 percent, expand the capital stock by 10.1 percent, lift wages by 3.4 percent, and create more than 800,000 new full-time equivalent jobs.

Summary of the Proposal

The first part of the proposal would eliminate the phaseout of 100 percent bonus depreciation that is currently scheduled to occur between December 31, 2022 and December 31, 2026. This provision permits firms to immediately and fully deduct the costs of short-lived investments like machinery and equipment from their taxable income. Additionally, the last section of the proposal would allow businesses to continue fully and immediately deducting their Research & Development expenses.

The second section of the proposal would improve the cost recovery treatment of investments in structures and buildings by implementing a neutral cost recovery system (NCRS), providing the same economic benefit as full expensing using a different mechanism. Under the NCRS, the deductions currently taken under the 27.5- and 39-year depreciation schedules for real estate investments would be adjusted to maintain their real value over time.

The NCRS adjustment would account for both inflation (by using the GDP deflator) and the time value of money (by using a real 3 percent rate of return)—both components are necessary for the system to be equivalent to full expensing because depreciation deductions are less valuable to companies over time due to both factors. Another way to think about why both components are required is that without an adjustment, delaying depreciation deductions is akin to a company providing an interest-free loan to the government, and interest accounts for both inflation and a real rate of return.

According to the Tax Foundation General Equilibrium Model, the CREATE JOBS Act would increase the long-run size of the economy by 4.0 percent. The capital stock would expand by 10.1 percent, wages increase by 3.4 percent, and employment grow by more than 800,000 full-time equivalent jobs. The table below summarizes each section of the Act’s contribution to the long-run economic effects.

Lessons from tax season: Home run or rain delay?
Why higher unemployment taxes are ‘all but certain’ for businesses
Op-ed: What matters for cannabis investors heading into the November elections
Trump’s Tax Cuts For Coronavirus Losses Are A Clear Winner
If you’re saving for retirement and are in your 50s, it may be time to reassess your plan