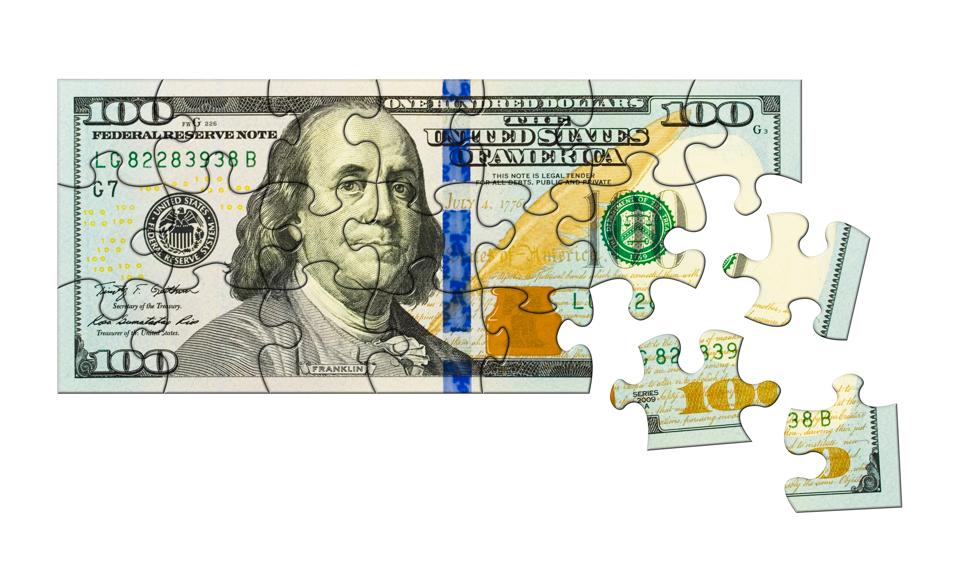 As the pandemic surges on, Congress is increasingly pressing for a new stimulus bill.  Rumored topics include, among others, liability reform, health care, stimulus checks, and tax relief.  While everyone and their legislator is making a wish list for pet provisions, it seems an opportune time for a modest proposal:  Bring back miscellaneous itemized deductions—they were unceremoniously suspended by the Tax Cuts & Jobs Act of 2017 (“TCJA”), but would provide much-needed relief in line with other recent tax amendments in the CARES Act.

Now if you find yourself asking what exactly a “miscellaneous itemized deduction” is, and wondering why you should care, think of the paradigm example: an employee’s unreimbursed business expenses.  The TCJA penalized many employees by making them non-deductible.  Why?  It was all about math—and some quirky rules for pushing tax legislation through the sausage factory.  Miscellaneous itemized deductions were on the chopping block because their head netted a cool $1.2 trillion for federal coffers over the course of a decade, at least under budgetary scoring estimates.  But few legislators, if any, initially set out to roll them back.  It kind of just happened.

The Proposal Would Benefit Employees

The theme behind the CARES Act and its Paycheck Protection Program has been to safeguard employees and the workforce—to make funds available to employers so that those funds trickle down to employees.  The proposal here, while modest, would result in funds going directly to employees, no middleman needed.  The TCJA’s suspension of miscellaneous itemized deductions was perhaps its biggest “trap for the unwary” and was roundly criticized as unfair to many employees.  But more recently, the CARES Act, in an effort to stem the tide of a coronavirus-induced economic slowdown, introduced numerous retroactive amendments to the TCJA—amendments that peeled back some of its harsh tax consequences for small businesses.  It was part of a coordinated effort to provide employers with funds and the ability to keep employees paid.  While those changes (as welcome as they were) were fair game, no one seems to have even raised or discussed bringing miscellaneous itemized deductions back.  Hopefully this article makes that a relevant conversation.

Prior to the Tax Cuts & Jobs Act of 2017 (“TCJA”), the Tax Code allowed taxpayers to deduct a class of expenditures known as “miscellaneous itemized deductions,” subject to a few hoops.  Under section 67(a), an individual taxpayer could deduct expenses that fell into this bucket to the extent that they exceeded 2% of the taxpayer’s adjusted gross income (“AGI”).  AGI is that magic number on the last line of the first page of Form 1040 that serves as a basis for calculating many deductions.  And with taxpayer AGI’s dropping across the board this year, the ability to take miscellaneous itemized deductions would have increased significantly.

Thus, since 2018, taxpayers have been unable to deduct miscellaneous itemized deductions.  The ability to deduct them now would be welcome relief for many.

What are Miscellaneous Itemized Deductions

Now, good reader, back to a question that you probably asked at the beginning of this article: What exactly are these miscellaneous itemized deductions that we speak of?  Again, unreimbursed employee expenses are a prime example.  An employee who spends funds performing her job could—prior to the TCJA, at least—deduct those expenditures if they met the criteria for a miscellaneous itemized deduction.  But there are a host of other expenditures that fall into this category as well, including:

·  Many legal fees for personal litigation;

·  Educator expenses in excess of an amount deductible above the line

That’s right, prior to the TCJA, many teachers and educators who spent funds on their students and classroom materials were able to deduct some or all of those costs as miscellaneous itemized deductions.  To be sure, a special provision separately allowed for a single educator to deduct up to $250 of unreimbursed expenses, but amounts above this could generally not be deducted except as a miscellaneous itemized deduction.  Currently, that is not available.

Earlier this year, in response to the pandemic, Congress rightly implemented a number of tax reform provisions through the CARES Act.  Those provisions included retroactive amendments to the TCJA, such as:

These provisions were primarily aimed at businesses in an effort to help infuse capital (by way of tax refunds) that would help them continue operations and keep their workforces in place as the economy slowed.  The proposal here would provide relief directly to that workforce.  While we are at it, why not lower the 2% floor as well?

As the COVID-19 pandemic marches on, economic uncertainty remains.  Congress and Beltway thinktanks are pondering a host of legislative band aids and stimulus measures.  To date, outside of stimulus rebates (which are really an advance against the taxpayer’s future tax refund), the main tax weapons have utilized employers as the middleman to push funds down to employees.  There is nothing wrong with that.  But how about trying a more direct approach as part of the effort?

In the meantime, taxpayers may want to consider consulting with a tax professional to discuss other legitimate planning methods to take advantage of deductions that might otherwise be disqualified as miscellaneous itemized deductions under the TCJA.

Where Should the Money Come From?
IRS processing more $500 child stimulus payments after criticism
Trump Calls for Making Permanent Cuts to Both the Medicare and Social Security Payroll Taxes
Loss of $600-a-week unemployment boost leaves many Americans in a precarious state
Millions of Americans are worried they won’t be able to make even the minimum payments on their credit cards. Here’s what they can do