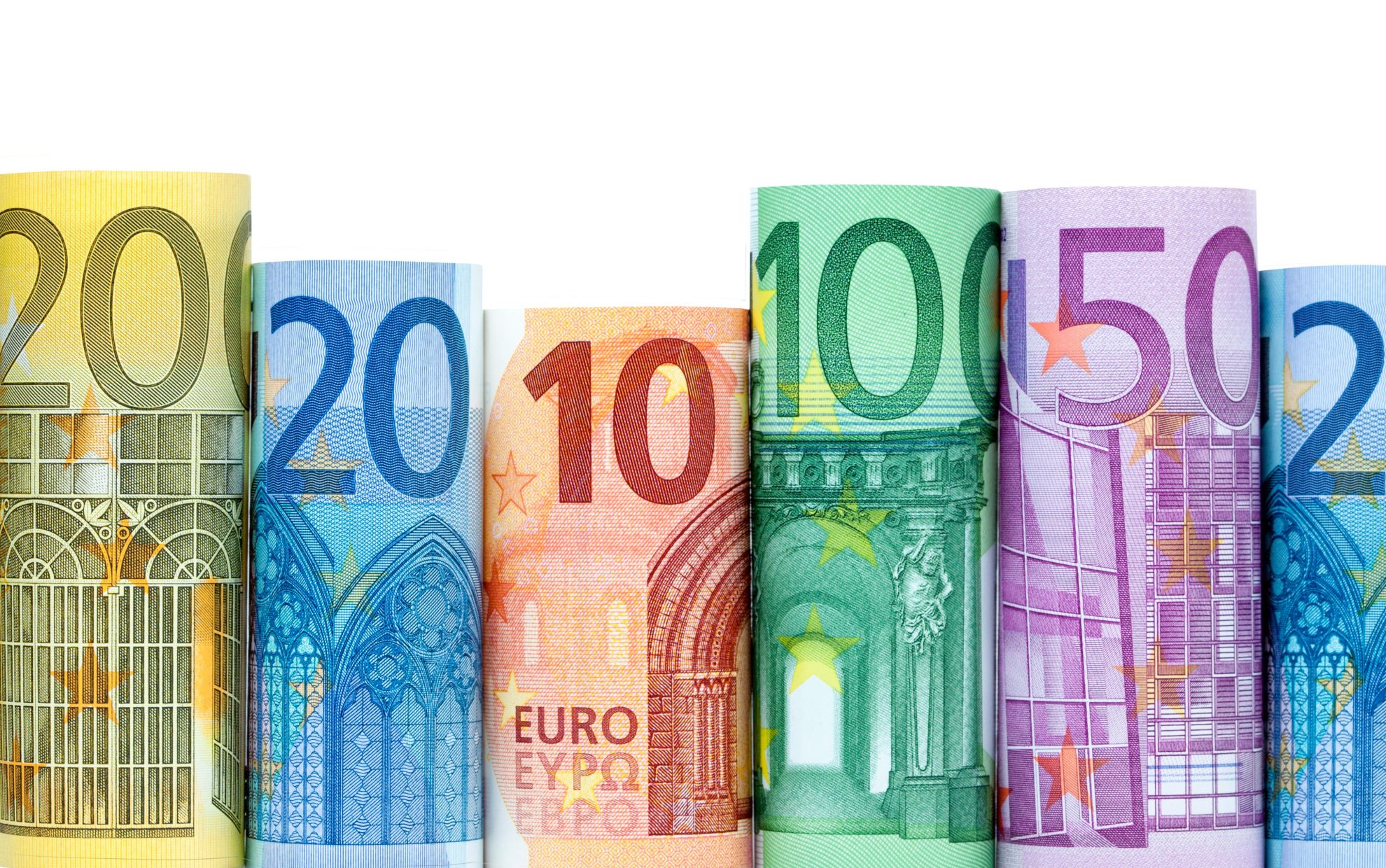 After the 20007-2008 financial crisis, countries were pressed to tax the financial sector to compensate and partly recover the fiscal assistance governments offered to support the sector. However, in the wake of the coronavirus (COVID-19) crisis, some governments are seeking to cut bank taxes to enhance financial support to businesses and public investment projects.

While still to be ratified by the Slovak Parliament, the Slovak government approved an elimination of the special tax on bank deposits in exchange for lenders’ help financing the country’s economic recovery from the pandemic. In the agreement signed between the Finance Ministry and the Slovak Banking Association, banks committed to providing annual credit financing increases of 500 million euros for state investment projects and 1 billion euros for corporate and individual loans.

The levy had faced criticism especially after the previous government doubled the rate for 2020. The Slovak financial stability contribution, or bank tax, was adopted in 2012 to build a buffer against potential future financial crises. The tax set on banks’ liabilities after subtracting basic capital was scheduled to expire by the end of 2020. Nevertheless, in November 2019, Slovak lawmakers voted to extend the tax indefinitely and double the rate from 0.2 percent to 0.4 percent. The measure drew criticism from both the National Slovak Bank and the European Central Bank. In the financial stability report released in November 2019, the central bank estimated that the higher tax would reduce banks’ profits by 33 percent. Also, it was expected to erode the flow of credit, mostly to the corporate sector, and cause innovation investment cuts.

Scrapping the tax was well received by the European Central Bank as banks would instead use the cash saved to boost capital, enabling them to lend more money for public and private projects.

Slovakia is not the only OECD country that implemented a bank tax. Austria, Belgium, France, Greece, Hungary, Iceland, Latvia, the Netherlands, Poland, Portugal, Slovenia, Sweden, and the United Kingdom also levy bank taxes. Policymakers that are looking for solutions to support their economies during the COVID-19 crisis might also consider scrapping their bank taxes to boost lending and investment and pave the way for economic recovery.

July Fourth car shopping comes with some deals but less of a selection. Here’s what to expect
Fraud at China’s Luckin is a ‘great morality tale’ for investors, says analyst
Dividend payments plunge by $42.5 billion in worst quarter for income investors since financial crisis
Hong Kong national security law may spook socially conscious investors, sparking outflows
‘Medigap’ insurance covers some Medicare costs. How to choose a plan that’s right for you