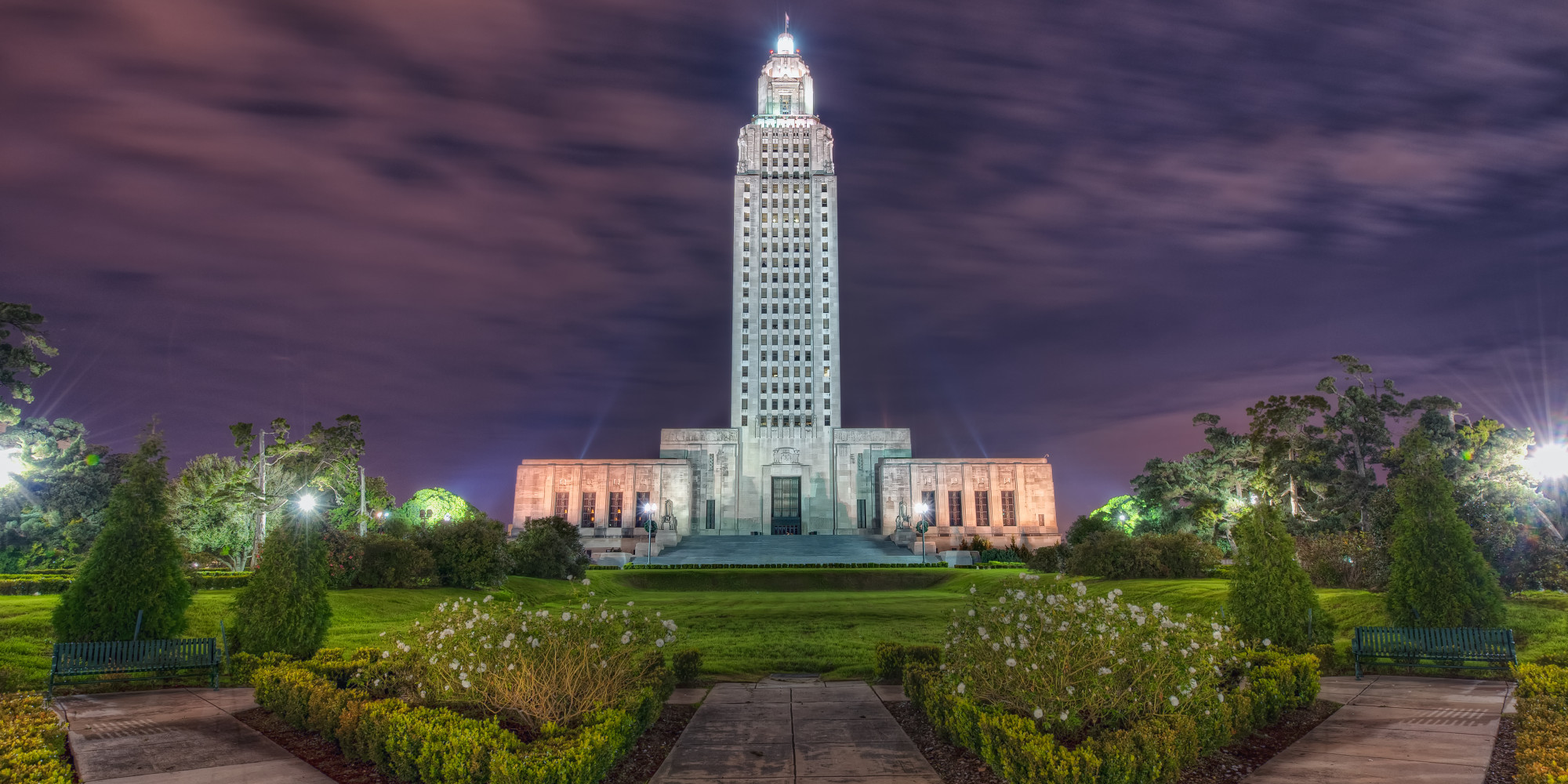 The Louisiana House is considering a resolution that would temporarily suspend a portion of the state’s capital stock tax, called the Corporation Franchise Tax.

Louisiana is one of 16 states that levy capital stock taxes, which, unlike corporate income taxes, fall on a business’s net worth (or accumulated wealth) instead of its net income (or profit). As such, the tax tends to penalize investment and requires businesses to pay regardless of whether they make a profit in a given year, or ever.

The Pelican State has two capital stock tax brackets. The state taxes the first $300,000 of taxable capital at 0.15 percent, and any capital above that at 0.3 percent. This resolution would wipe out any tax liability for that bottom bracket, with the suspension extending from immediately after the resolution is passed until 60 days after the 2021 regular session adjourns. According to the fiscal note, this suspension would cost the state $10.2 million in forgone revenue.

State recovery plans should lessen the burden on businesses by shifting from capital stock taxes and other taxes that are charged regardless of profitability. Louisiana does well to target its Corporation Franchise Tax, a burdensome tax that would target businesses that may already be struggling.

This push for a temporary repeal is an implicit recognition that the capital stock tax burdens businesses, especially those which are struggling. The Pelican State should take this opportunity to take a step back and consider why this particular tax exists in the tax code in the first place. States will need revenue both during the current crisis and the recovery, so revenue-reducing reforms in one area are likely to be offset elsewhere, but the issue policymakers have identified is an important one: the Corporation Franchise Tax is economically harmful, particularly during a downturn. While temporary tax policy is not ideal, this particular resolution is a positive move toward a more neutral tax code. The state should look to move away from this burdensome tax permanently when revenue allows.

Everything you need to know about SpaceX’s historic Demo-2 launch, its first with NASA astronauts
Debt balances rise as the debate over extending student loan forgiveness continues in Congress
Legal Sports Betting One Step Closer in Ohio
Cramer says the stock market is too optimistic about an economic recovery — ‘it’s just not going to work like that’
Devos sued over seizure of student tax refunds amid pandemic