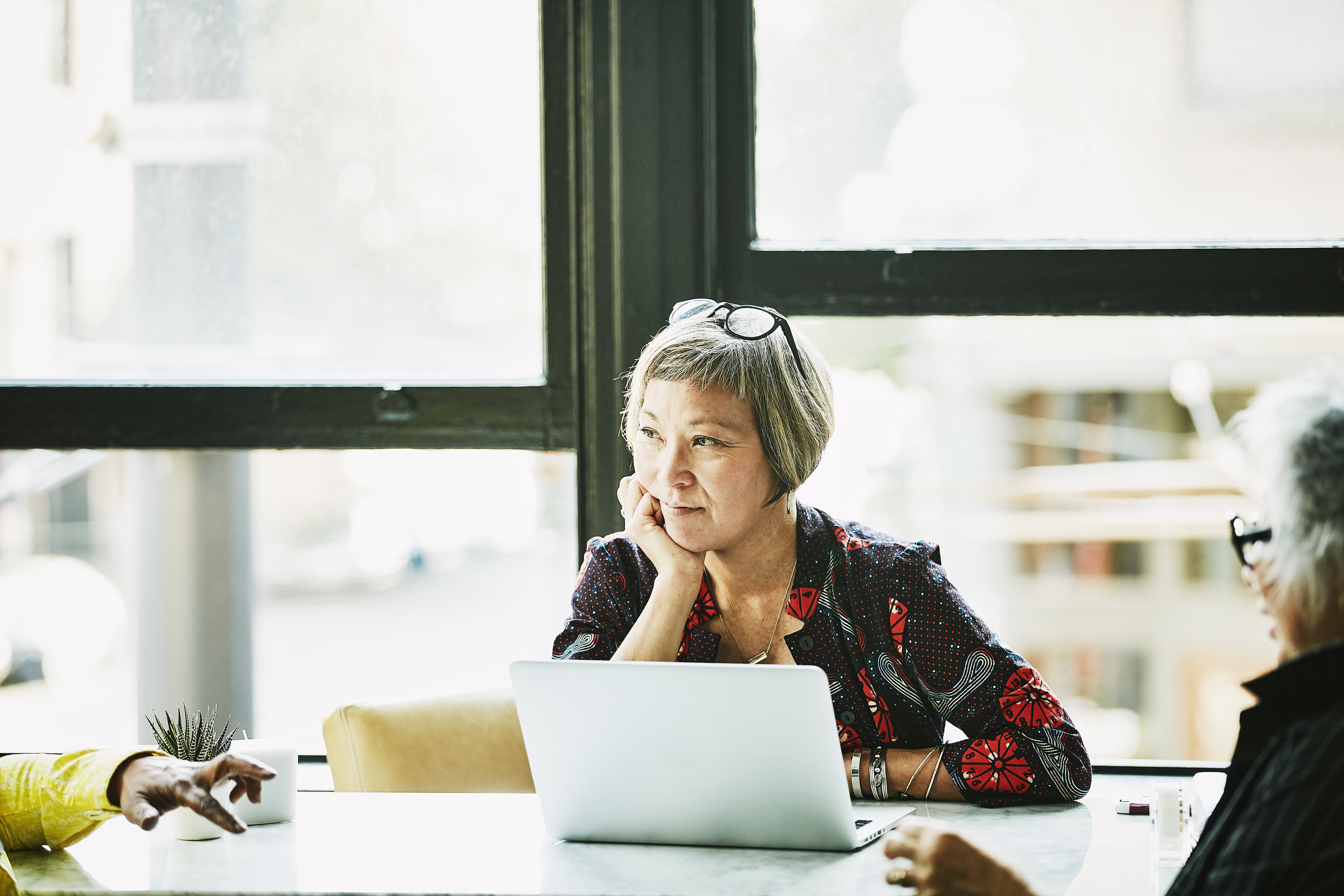 The $3 trillion HEROES Act – the latest round of proposed federal coronavirus relief legislation – was passed by the House last Friday.

Aside from granting households another batch of $1,200 stimulus payments and granting student loan relief, the measure includes a provision that would permit retirees to roll last year’s required minimum distribution back into their retirement plans.

Generally, savers who turn 70½ must begin annual RMDs from their retirement accounts and pay taxes on those withdrawals.

However, the Secure Act, which took effect at the beginning of 2020, raised the RMD start age to 72.

People who would normally take RMDs from traditional individual retirement accounts, as well as their 401(k) plans, were already allowed to suspend 2020’s distributions.

But just because you can rescind your  2019 RMD doesn’t mean you should.

“Putting the money back into your IRA is nice, but having the liquidity is also great in the crisis,” said Megan Gorman, attorney and founder and managing partner of Chequers Financial Management in San Francisco.

Rolling the money back in

If the 2019 RMD provision remains in the HEROES Act, people who want to put the money back into their accounts must remember to replace any amounts that were withheld for taxes when they initially withdrew the funds.

Further, if you’ve already filed your 2019 income tax return — and bear in mind that you now have until July 15 to do so — you’ll have to submit an amended return.

Amended returns must be submitted to the IRS in hard-copy format.

“You would have to re-deposit the full $1,000 to roll back the distribution,” she said.

You would then claim the $150 you had paid in taxes on your return, so that you eventually get it back as part of next year’s refund or as a reduction of taxes owed.

Talk to your tax professional before you try undoing an RMD, since this move could affect your larger financial picture.

“If I’m considering this, I’ll want to think about tax rates,” said Gorman. The top income tax bracket is now 37% — down from 39% prior to the Tax Cuts and Jobs Act.

If you roll the RMD back in, prepare for the possibility that taxes at the state and federal level will likely be even higher when you take the money back out, Gorman said.

“I also think states will reconsider tax codes, since governors are doing everything to help people,” she said. “They will also have to consider tax increases.”

Further, savers in their 70s, 80s and 90s should think about the estate implications of rolling money back into their retirement accounts.

“If I took the RMD, it’s now in my taxable asset base and my beneficiaries get a step-up in basis at my death,” said Gorman. A step-up in basis reduces heirs’ capital gains taxes should they decide to sell an asset they inherit.

Heirs of retirement accounts, meanwhile, are still subject to required minimum distributions and must pay income taxes on those withdrawals. Under the Secure Act, non-spouse beneficiaries must liquidate the account in 10 years, which accelerates income taxes.

“I might be better served by taking the RMD out and getting a step-up at death, versus forcing the beneficiary to take the money out,” said Gorman.

Looking ahead: Tax planning and the coronavirus
Devos sued over seizure of student tax refunds amid pandemic
1040-X e-filing starts this summer
Digital Services Taxes: Do They Comply with International Tax, Trade, and EU Law?
SpaceX raises $346 million in most recent funding round