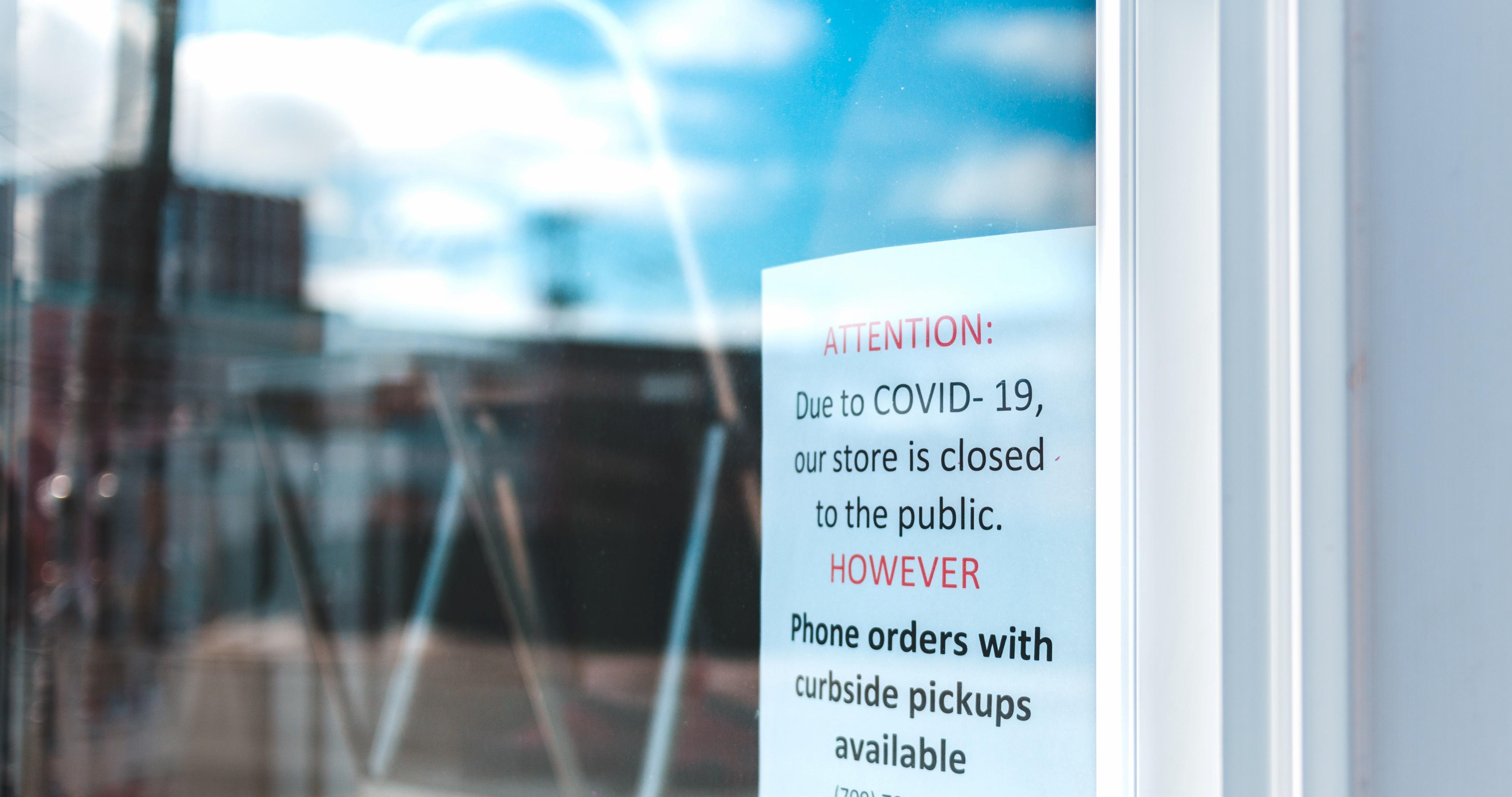 Millions of American workers have been laid off due to the economic downturn associated with the spread of the coronavirus. Complying with both the Trump Administration and applicable state government self-quarantine guidance, many have lost their jobs. According to the Department of Labor (DOL), jobless claims reached 3.28 million last week, an increase of 3 million from the previous week’s level. This marks the highest level of seasonally-adjusted initial claims in the history of the DOL’s data series.

In response to the crisis, lawmakers introduced a variety of provisions (e.g., Secs. 2102-2115; Sec. 3603) in the Coronavirus Aid, Relief, and Economic Security (CARES) Act to increase unemployment assistance and insurance (UI) to private and public-sector employees laid off in the wake of the coronavirus outbreak.

The CARES Act is now with the House for consideration. If passed as amended by Senate, it will go to the President for signature. As members of the House return to debate and vote on the package, they should evaluate the trade-offs of unemployment insurance compensation contained in the bill.

Unemployment Compensation in the CARES Act

Section 2102 of the CARES Act provides individuals who are not already eligible for state and federal unemployment programs—but would be able to work in the absence of the coronavirus outbreak—a set amount of unemployment compensation. For example, unemployment benefits would be extended to self-employed workers, independent contractors, and those with limited work history for up to 39 weeks of employment through the end of 2020, fully funded by the federal government. Importantly, the provision excludes those employees who are able to telework with pay or receive some form of sick leave or other paid-leave benefits.

Additionally, employees who quit their job for coronavirus-related reasons could qualify for unemployment benefits. This not only applies to those who contract the virus themselves, but also those who must leave their jobs to provide full-time care to family and other relatives but do not have access to paid leave benefits.

Section 2104 stipulates that the unemployment compensation for eligible individuals will be the sum of whatever benefit would have been provided at the state level plus $600. This $600 increase is referred to as “Federal Pandemic Unemployment Compensation.”

Trade-offs of Unemployment Compensation in the CARES Act

Proponents of the bill’s structure contend that the recently unemployed need increased financial support from the government to make ends meet for the remainder of the crisis. Opponents respond that the current structure of the provisions providing compensation in excess of prior wages incentivizes employees not to return to the workforce.

Prior the bill’s passage in the Senate in the late hours of March 25, a group of Republican Senators expressed concern about whether these provisions would allow employees to collect more income than they otherwise would if they had retained their job, paying people more to remain idle than return to work. In fact, Senator Ben Sasse (R-NE) introduced an amendment to ensure that additional unemployment benefits would not result in an individual receiving unemployment compensation greater than the amount of wages they were earning prior to becoming unemployed. The amendment was rejected in a vote by the Senate.

House lawmakers should weigh these trade-offs as they evaluate the bill:

For example, Section 2102 allows workers to submit a “self-certification” that they are unable to work due to the coronavirus outbreak. As written, the bill provides no language specifying the necessary conditions of a valid self-certification, nor the oversight to ensure consistency and compliance. As claims rise in response to the virus, unemployment offices will be unable to process such an increased volume of claims. Administratively, the self-certification reduces the time between unemployment claim and benefit disbursement.

However, this also means that many workers could quit their current job for various coronavirus-related reasons and possibly earn a higher wage by remaining home, increasing total unemployment claims and straining the system. Whether this effect will happen remains to be seen, but the absence of clearer compliance and oversight language in the bill means the incentive for idleness is strong.

By paying the unemployed more than their prior wages, the government effectively subsidizes a lack of productivity for the remainder of the crisis and perhaps, the year itself. Given that this is a short-term increase in unemployment benefits during the crisis, any negative effect is likely to be small. However, policymakers should revisit this provision once the crisis ends.

Policymakers must weigh the trade-offs of subsidizing unemployment with mitigating community spread of coronavirus. Many workers will have to evaluate whether their current wage rate and risk of infection is sufficient incentive for them to return to the workforce rather than collecting unemployment benefits for the remainder of the year. While it is important to help Americans through a public health crisis by providing a financial stopgap, the broader economy will suffer as it tries to recover from this contagion due to a large portion of its population remaining idle or unable to find work. As cases continue to rise, millions of workers will be forced to weigh their options. House members evaluating the CARES Act should remember incentives matter.