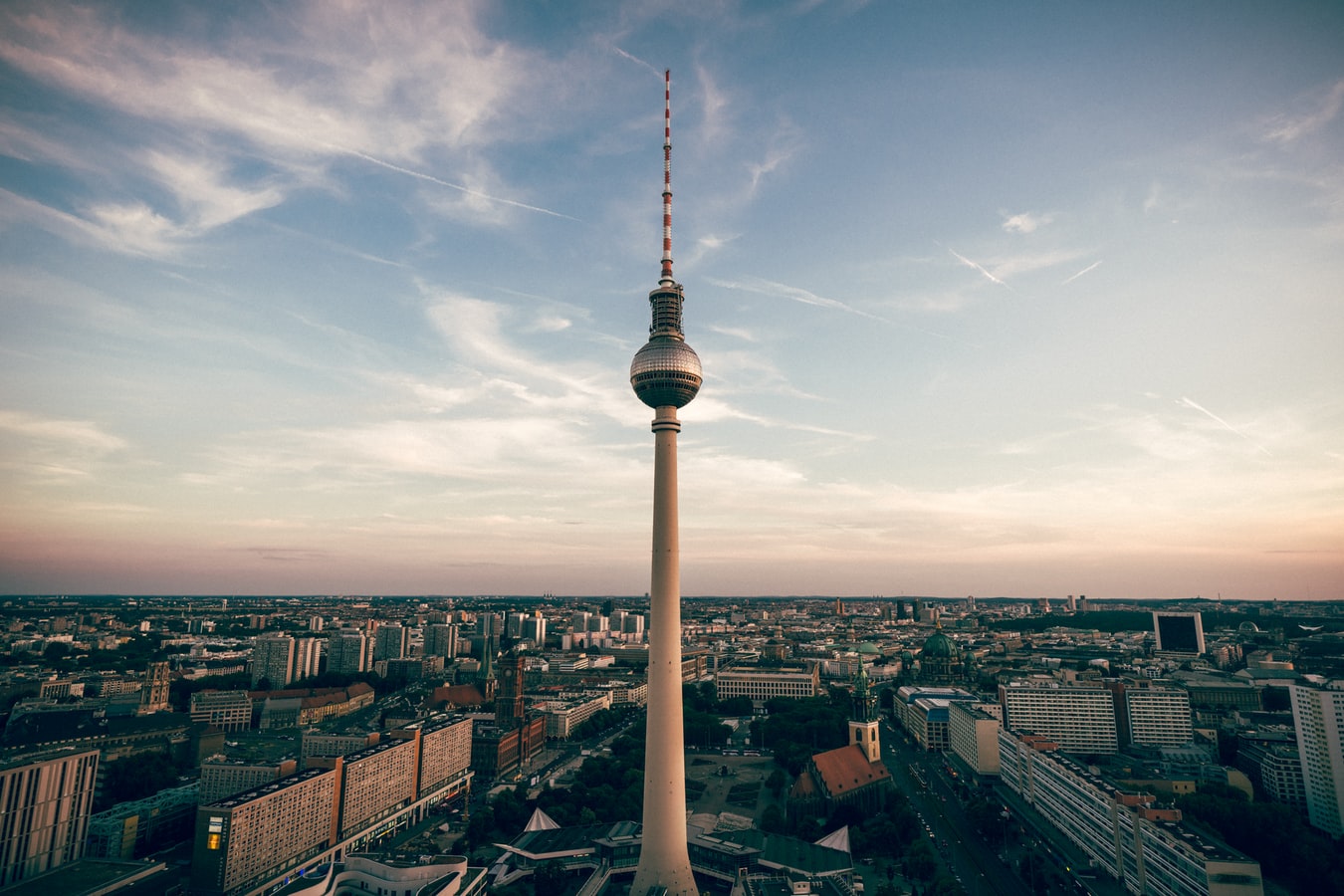 Amid the all-round disruptions caused by the novel coronavirus, a major concern is the threat of enormous job loss. Governments around the world have put forward various measures to address such concerns. One of the most talked about is Germany’s Kurzarbeit—German for “short-work”—scheme, a wage subsidy that many economists believe was essential in stabilizing the country’s labor market during the 2008-09 financial crisis.

During unforeseeable crises—like the current coronavirus outbreak—sales of many businesses plunge, forcing them to either lay off workers or temporarily cut back on their working hours. Through the short-time work scheme, the government partly replaces an employee’s lost income from reduced working hours—in the most extreme cases all the way down to zero hours—if the business does not lay off the employee. This helps and encourages businesses to retain their employees instead of laying them off, countering rising unemployment levels.

In existence since the early 1900s, Germany’s short-time work scheme was just modified to better address the current economic disruptions. The current policy is as follows:

The German government estimates that 2.35 million employees—about 5.5 percent of the total workforce—will receive the short-work money during this current crisis, compared to 1.4 million at the height of the financial crisis. The additional costs are estimated at €10 billion (US $11 billion), including €6 billion in social security contribution refunds and €4 billion in short-work money. The Federal Labor Office—financed through worker and employer contributions—has built up reserves of €26 billion that can be drawn upon.

Short-time work schemes can be a powerful tool during the health crisis we currently face. Employees can help prevent the spread of the virus by staying home while continuing to earn part of their income.

Once the virus is contained and stay-at-home guidelines are lifted, businesses and employees in the short-time work scheme will be able to resume work immediately. These businesses won’t have to rebuild a skilled workforce and their employees are spared from searching for a new job. This prepares such businesses for when the demand for their goods and services increases again and thus allows economies to expand their production without time loss when this crisis is over.

Germany is not the only country that has a short-time work scheme. As the successes of Germany’s scheme became apparent during and after the 2008-09 financial crisis, many countries have either reactivated, expanded, or introduced such schemes. These can be—and in many cases already are—used to help prevent large-scale layoffs during this crisis.

Generous and well-designed short-time work schemes can make other targeted tax policies or rebates—as the U.S. is currently considering—less necessary as such schemes provide relief to both workers and businesses considerably affected by the crisis.

Reaching For Yield In A Zero-Rate Environment
Accept Virtual Currency Donations? Yes, Charities. You Can!
Senate Bill Would Provide Tax Breaks For Employees & Parents During COVID
How Should Wealth and Work Be Treated in the Tax Code?
CBO Releases New Long-term Budget Outlook