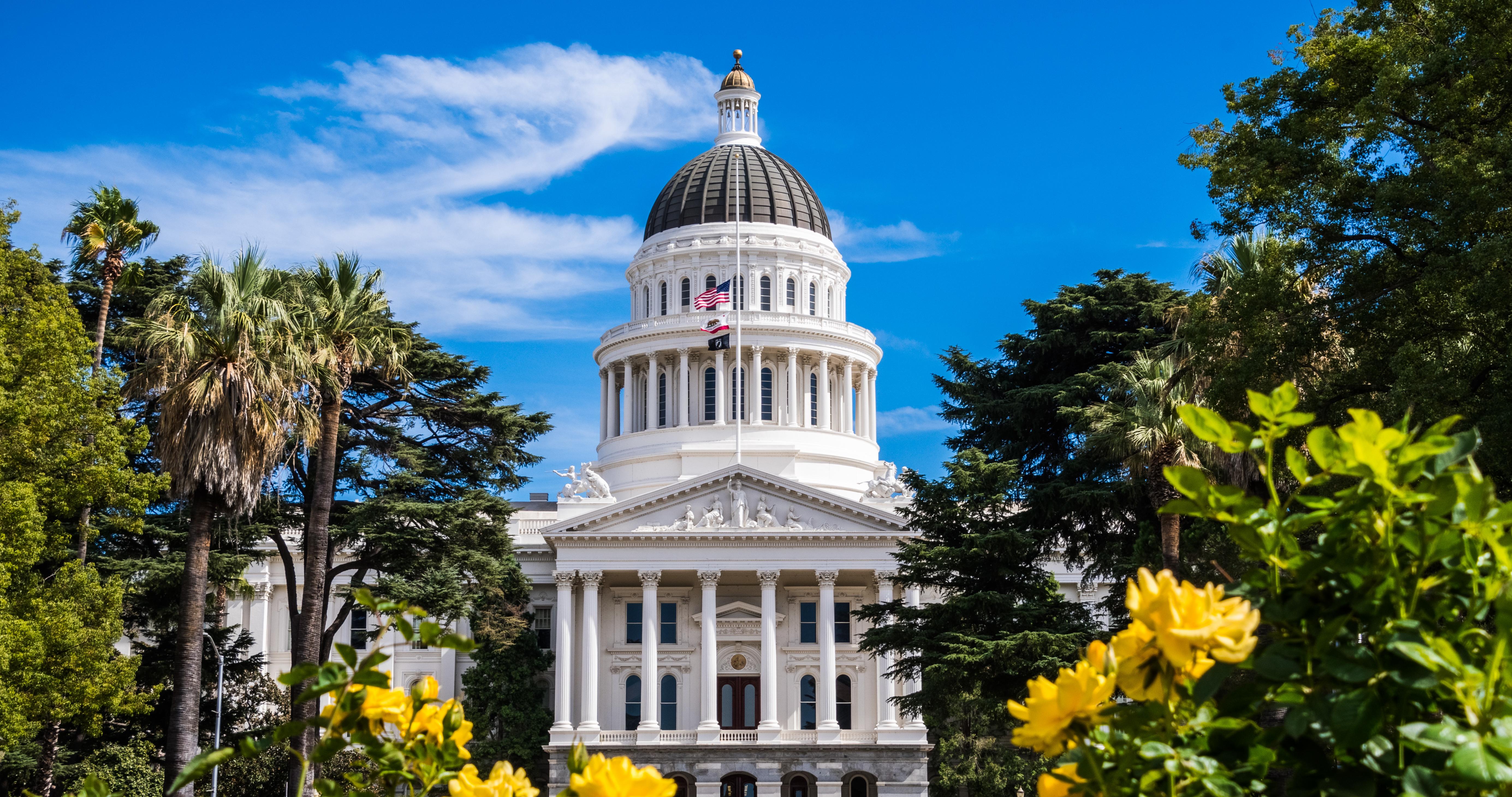 This morning, the federal government moved tax day from April 15 to July 15 in response to the coronavirus pandemic, granting more time for both filing and payment. But for many taxpayers, it might not matter much if states don’t follow suit. And right now, only a few have done so.

Unfortunately, most states are currently on track to require that tax returns be filed by April 15. States which do not extend their own filing deadlines to July 15 will negate much of the benefit of the federal extension, because taxpayers would still have to prepare much of the relevant tax information—a great deal of it drawn from their federal 1040s—by the earlier date.

Although most states follow the normal federal April 15 date as the deadline for annual filers, this tends to be a statutory date, not a direct linkage with the federal government’s deadline. Even with the federal filing deadline delayed, states will still require filers to submit their returns by April 15—unless policymakers act, because the new federal extension falls after every state’s regular filing deadline.

Several states have already announced revised filing guidance given the coronavirus crisis, but most have not. The following table summarizes adjustments to date.

Revenue officials in other states have indicated they are monitoring the situation and may act soon, and many states have already announced additional flexibility for businesses and individuals who owe other taxes with imminent filing deadlines. Although tax deadlines tend to be statutory, revenue departments or governors are frequently empowered to postpone them, particularly when an emergency declaration is in place. In some states, however, legislative action may prove necessary to provide taxpayers with deadline relief.

New Yorkers have until July 15 to file state tax returns, Cuomo confirms
How financial close automation can turn data noise into narrative
March 25th Morning State Tax Update
El-Erian says he wouldn’t buy into market yet, but offers a plan for those who feel they must
When will the money arrive? Here are answers to your questions about the coronavirus stimulus checks