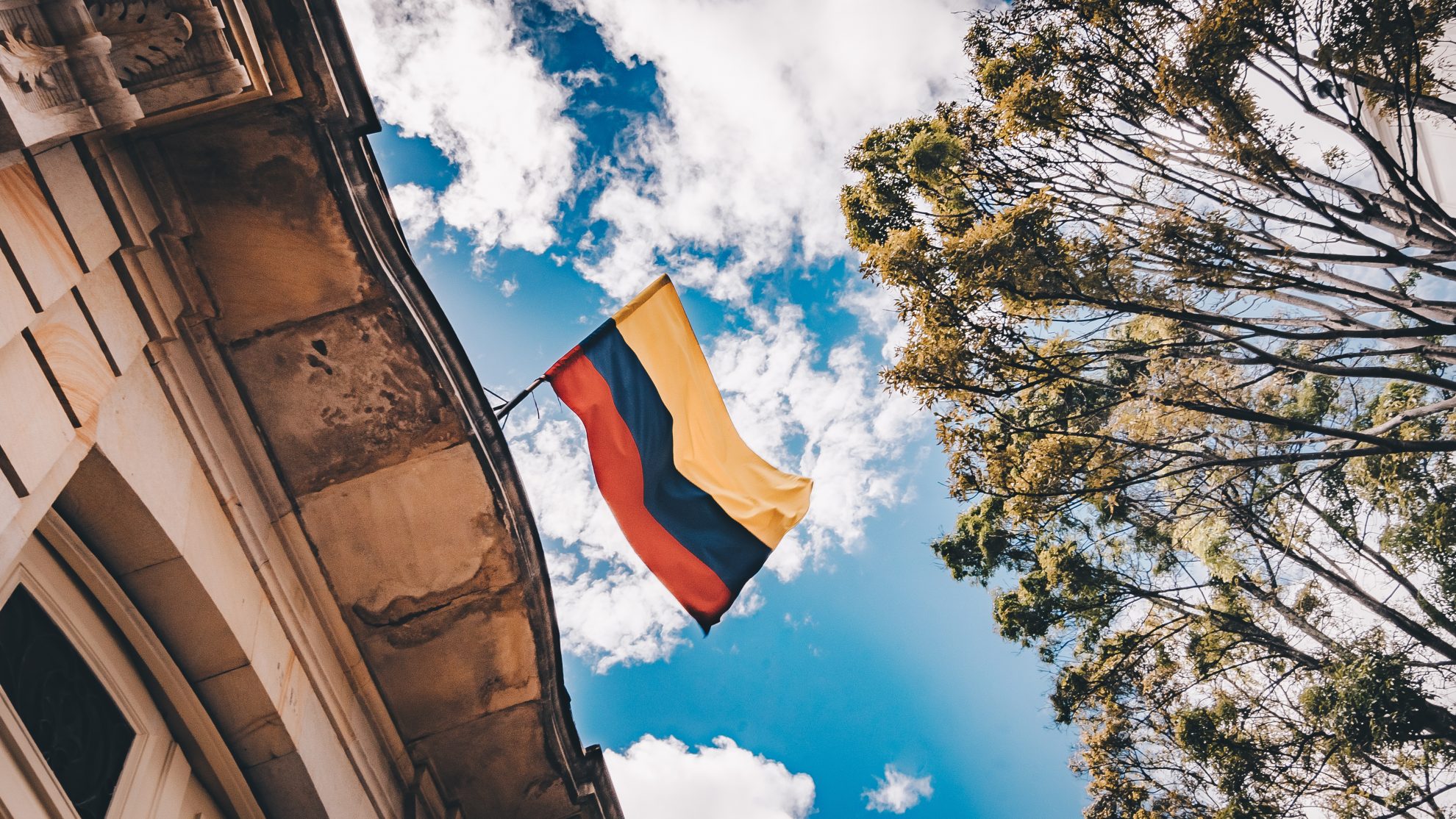 The Colombian CFC regime was enacted in 2016 (Law 1819). An entity in Colombia is considered a CFC if it is not a resident in the country and is controlled by one or more Colombian tax residents.

Only seven Latin American countries have incorporated CFC or a set of similar rules to their legislation. Only two Latin American countries are OECD members, and 13 have joined the OECD Inclusive Framework. The Inclusive Framework is a group of 129 countries that is part of an effort by the OECD to incorporate recommendations from the BEPS project and work with non-OECD members to help them adopt policies to combat tax avoidance and improve their tax systems.

Shareholding requirement for the control determination in Colombia

In Colombia, the control requirement for a nonresident entity to be considered a CFC is at least 50 percent of vote, value, or the right to receive profits. If an entity is considered a CFC, a shareholder who holds at least 10 percent of the voting shares, or rights over the profits, must include in its taxable income the corresponding share of CFC income.

Applicability of the rules

CFC income is included in the tax base of the Colombian shareholder and taxed at the statutory corporate rate, as with any other item of income. There is no trigger rate test for the purposes of CFC rules. (A trigger rate is usually the minimum rate that is determined by law to make the rules applicable to a foreign corporation.)

Dividends or any other form of profit distribution are exempt from CFC taxation, though the calculation of dividends in Latin American countries is slightly different from the U.S. and Europe. The realization of profits from investments in other companies or investment vehicles is also exempt when those come from an active business.

The Colombian tax system allows a credit for taxes paid by the CFC in the foreign jurisdiction. If the CFC distributes dividends and those were previously taxed as CFC income, those dividends are tax-exempt when distributed.

What is the type of income that is taxable: all income or just passive income?

For Colombia, as well as for other countries in the world that are not capital exporters, one important question is whether CFC rules are necessary or are indirectly a requirement to be part of world organizations like the OECD (which Colombia is not a member) in order to be on the radar of larger economies. For capital exporting countries, it is sometimes important to include anti-tax avoidance measures in order to improve their tax systems while facilitating multinational companies’ ability to invest around the world.

That is not the case of Latin American countries where CFC rules have not been implemented and where there are no current efforts to change or adopt international tax rules. The reason for that may be that not all countries have enough resources to administer tax reforms that create more complexity and where the requirements to enforce the rules compared to the improvement of collection makes the adoption of such rules even less attractive.

Morgan Stanley CEO James Gorman tells 60,431 employees: ‘Your jobs are secure’ this year
Staffing a wealth management practice
Keeping accounting teams afloat during the coronavirus crisis
Executives are buying stock in droves, giving a ‘strong’ signal that the comeback is for real
BofA vice chair: ‘Time in the market, not timing the market’ proves most lucrative long term