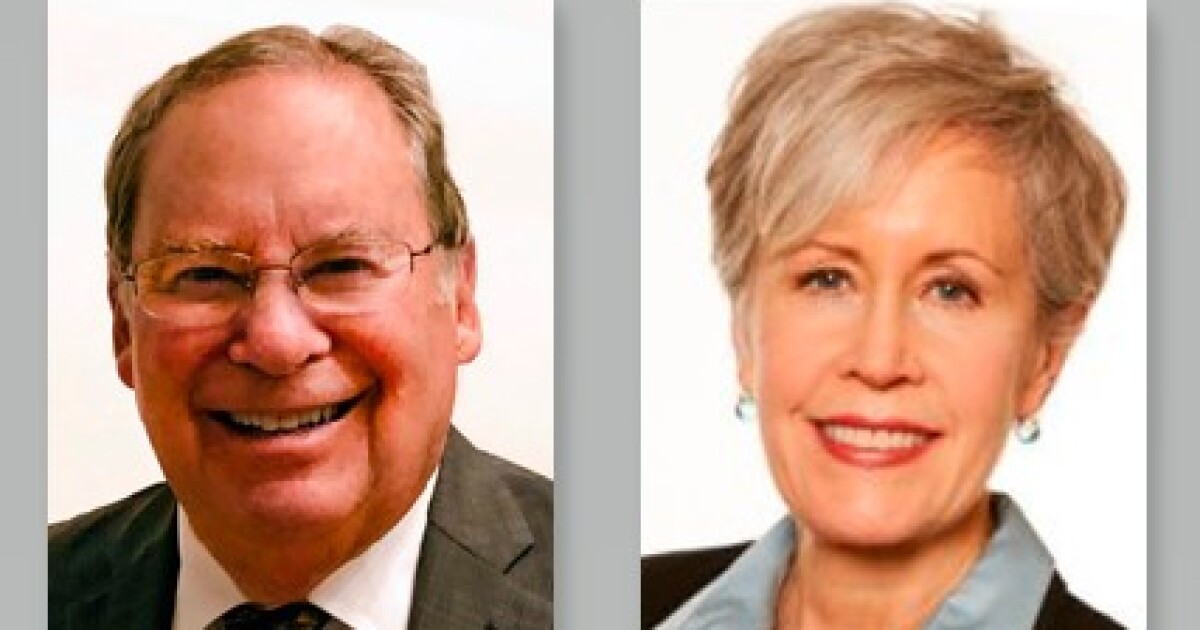 The American Accounting Association has announced that five new members will be inducted into its Accounting Hall of Fame this August during the organization’s Annual Meeting in Atlanta.

The 2020 AAA Hall of Fame inductees include:

For more on the Hall of Fame and the 2020 inductees, head to the AAA’s site here.