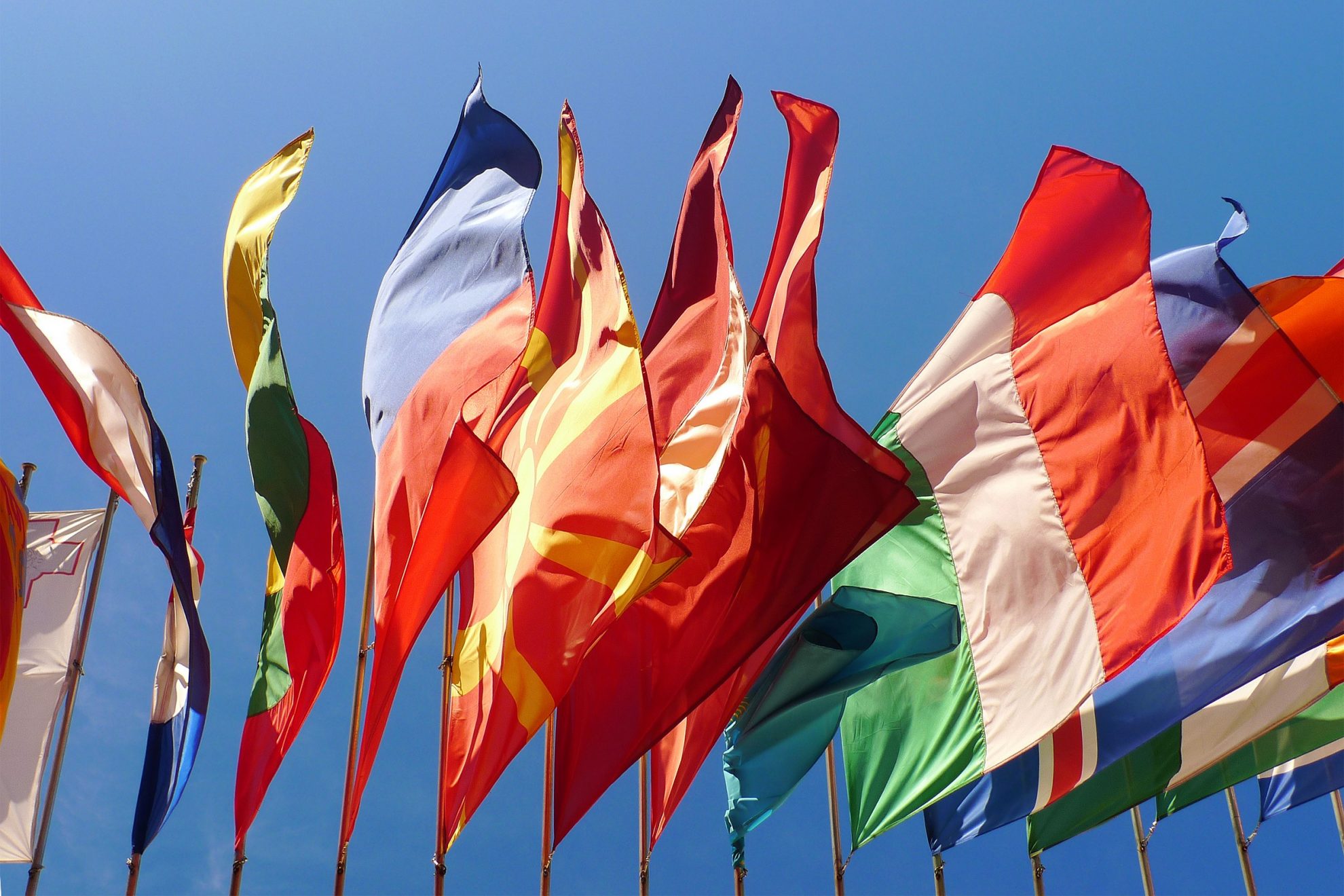 The results show a slight increase in global corporate tax revenues for both the 10 and 20 percent residual profit thresholds, ranging between 0.1 and 0.7 percent in gains relative to current levels.[1]

More than half of all the reallocated profits is estimated to stem from 100 multinational business groups.

Pillar 2, which would implement a global minimum tax on corporate profits, is estimated to raise significantly more tax revenue than Pillar 1. The analysis assumes a 12.5 percent minimum rate and blending at the jurisdictional (rather than global or entity) level.

Taking into account the Pillar 1 revenue impacts and changes in profit-shifting behaviors, global corporate tax revenues are expected to increase by approximately 3.6 percent. The minimum tax itself is estimated to account for about half of that increase.

More than one-third of the additional revenue is estimated to come from reduced profit shifting. This is because the minimum tax would reduce incentives for profit shifting as the tax rate differentials across jurisdictions decrease. The remainder shares results from the effects of Pillar 1.

The relative increase in tax revenues resulting from both Pillar 1 and Pillar 2 is similar in low-, middle-, and high-income countries. However, the revenue sources differ substantially across these country groups.

Low-income countries’ corporate tax revenues are estimated to increase by an average of almost 4 percent relative to current levels. About half of these revenues would come from reduced profit shifting, and about one-third from reallocated profits through Pillar 1. The remaining small share of revenue comes from the minimum tax.

The OECD’s estimates show that, as a result of Pillar 1 and Pillar 2, effective average tax rates would increase by approximately 0.7 percentage points across all jurisdictions. Only about 0.1 percentage point would be due to Pillar 1, with Pillar 2 accounting for the remaining share.

The average increase of effective average tax rates in low-middle income and in high-income countries is similar to the global average. Only investment hubs would face much higher increases, estimated at approximately 2 percentage points.

The Data and its Limitations

One important caveat of the analysis is that the estimates are based on 2016 data, which is the most recent data available for such a broad scope of countries. However, since 2016, several anti-tax avoidance provisions, such as the European Union’s Anti-Tax Avoidance Directive (ATAD) and the U.S. Global Intangible Low-Taxed Income (GILTI) regime, have been implemented.

These provisions have likely had a significant impact on profit-shifting behaviors, effects that are not captured in the 2016 data. Thus, while the OECD’s analysis provides valuable insights into the potential revenue and economic effects of Pillar 1 and Pillar 2, it is important to keep this data limitation in mind.

The results are also limited by the assumptions that the OECD necessarily had to make given the current state of negotiations. As countries move closer to deciding the specific thresholds and rates for Pillar 1 and Pillar 2, the OECD will refine its results.

[1] The OECD provided charts displaying their estimates but not the data behind the charts. The numbers in this piece represent estimates based on the heights of the bars and the relevant axes. The numbers will be updated if the chart data is made available.

Trump says he’s ‘seriously’ mulling a capital gains tax cut
New SEC Disclosure: What Should You Do With The Form CRS That Just Came In The Mail?
At least 1 million people may not get Trump’s $400 unemployment boost
Mnuchin Suggests Payroll Tax Deferral Will Be Up To Employers: We Can’t Force People To Participate
Partnership Tax: The Future Of The Proposed Carried Interest Regulations