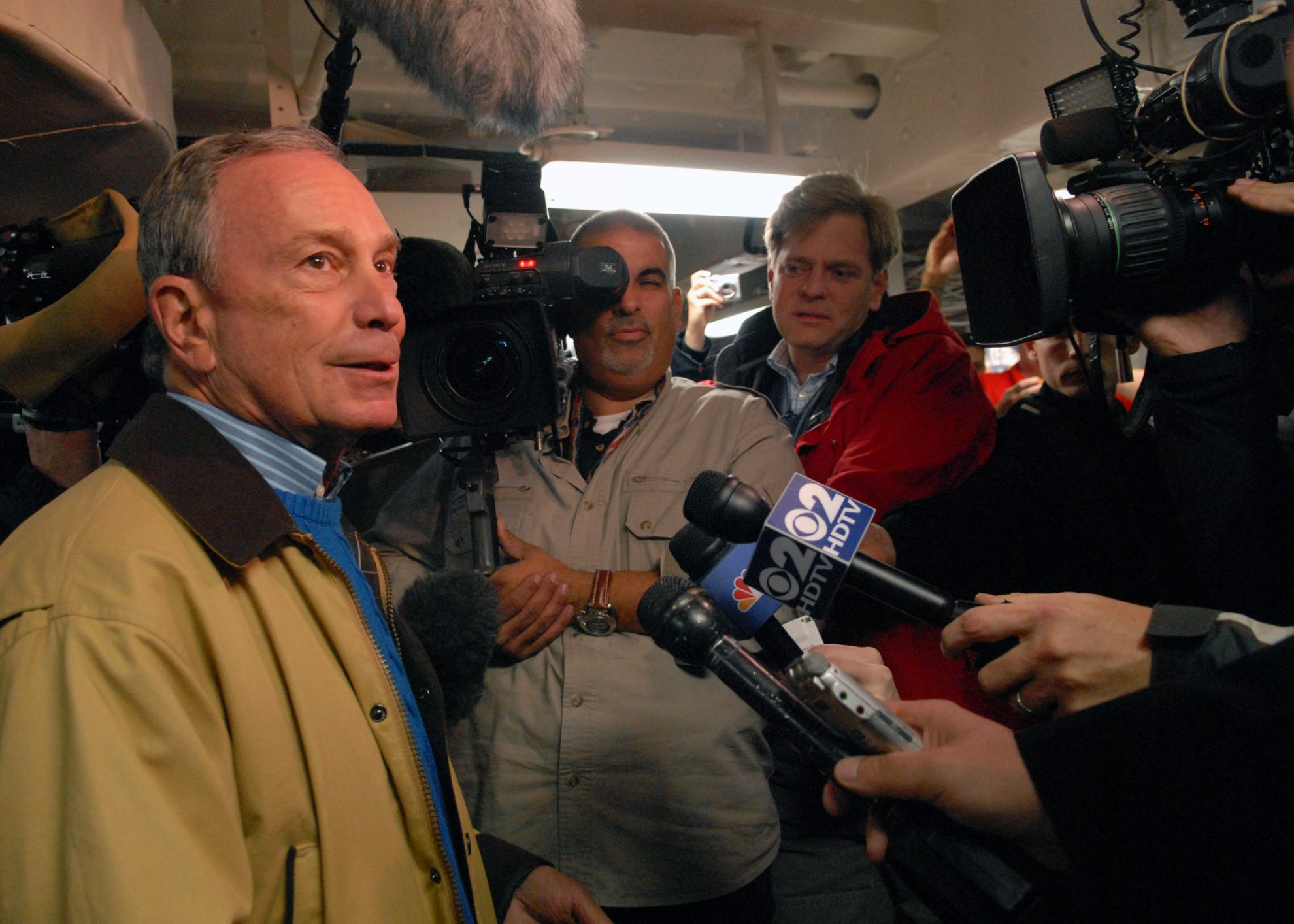 This week, Democratic presidential candidate and former New York City Mayor Michael Bloomberg released his plan to increase taxes on businesses and wealthy individuals, which he estimates will raise $5 trillion to pay for various policy programs such as infrastructure, health care, and education. Like many of the presidential candidates, his proposal includes tax rate increases and walks back provisions enacted under the Tax Cuts and Jobs Act (TCJA). However, his proposal does not include a wealth tax or a financial transaction tax, unlike the tax proposals of several of his opponents.

Under Bloomberg’s tax plan, several changes made by  TCJA would be reversed: the top individual income tax rate would be increased from 37 percent to 39.6 percent and the corporate income tax rate would rise from 21 percent to 28 percent. The Section 199A pass-through deduction would also be eliminated. Repealing reforms like the corporate income tax rate cut would reduce the competitiveness of the United States, and it’s important to note that this change in particular would burden taxpayers across the income spectrum, not just the wealthy, as labor bears a significant portion of the corporate income tax. The plan would also raise the minimum tax on foreign income and apply it on a per-country basis, among other changes to rules related to international taxation.

Bloomberg would tax income from capital gains , which is currently subjected to lower tax rates when gains are held for more than one year, to ordinary income tax rates for taxpayers with $1 million or more in income. His plan would also end step-up in basis for capital gains. Under current law, when a property owner dies and transfers assets to heirs, the cost basis of those assets is increased, or stepped up, to their fair market value, thereby reducing the capital gains tax liability on property that’s passed down to an heir. Additionally, Bloomberg’s plan would lower the estate tax threshold, subjecting more estates to the tax, though the new tax threshold has not been provided.

On top of this, Bloomberg proposes a new 5 percent surtax on income (both from capital and labor) above $5 million. He would also end like-kind exchanges and tax carried interest as ordinary income.

Bloomberg’s tax plan would increase the tax burden on saving, investing, and working in the United States while reducing the global competitiveness of the U.S. economy.

Paying down debt may not be the best way to use your coronavirus stimulus check
IRS accepting email and digital signatures on tax documents due to coronavirus
VAT Bases in Europe
State and Local Funding Totals Under the CARES Act
Coronavirus rescue plan for U.S. small business kicks off beset by concerns