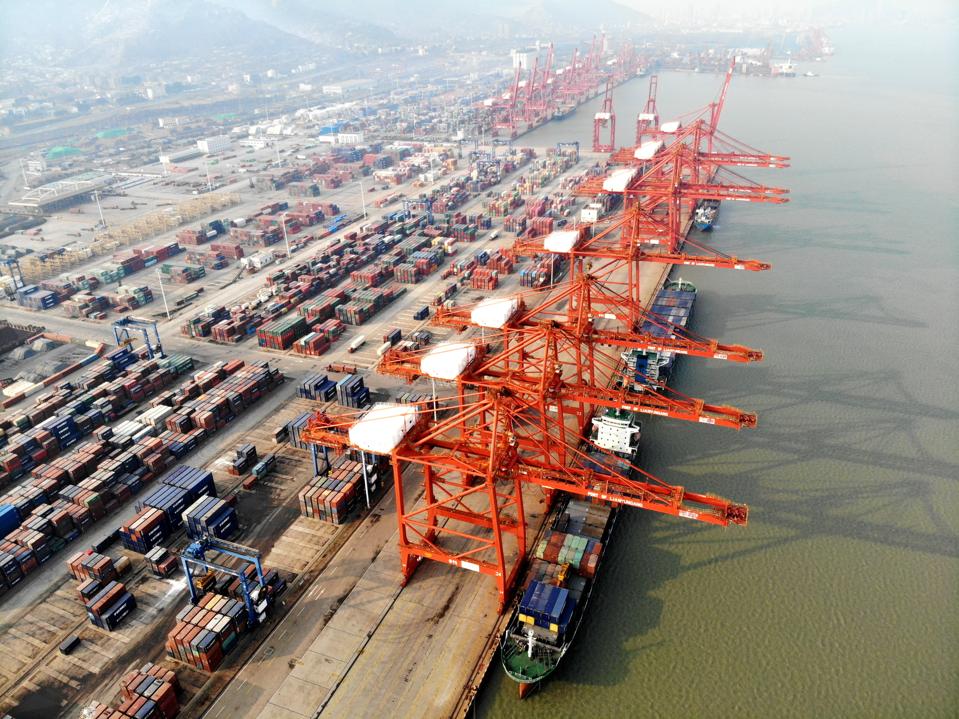 Crucial quotes: “The market is skeptical on the benefits of the deal, but relieved at the reduced chance of an escalating trade war,” says Charlie Bobrinskoy, head of Ariel Investments. “Most of the details have been leaked, so there are some decent-size numbers in terms of agricultural purchases—and that’s one sector that should benefit from this—but overall we’ll see more of a return to pre-trade-war levels of Chinese purchases rather than significant new markets.”

“The fact the U.S.-China trade war isn’t escalating further is certainly beneficial, but stocks are largely already reflecting ‘Phase One’ in full,” wrote Adam Crisafulli, founder of Vital Knowledge, in a note on Tuesday. He predicts that the Phase One signing ceremony “will contain a lot of rhetoric and theater,” but investors “shouldn’t conflate that with substantive change—Washington is keeping the majority of its tariffs in place and the U.S.-China relationship is set to stay fraught for the foreseeable future.”

What to watch for: Such a large increase in Chinese imports of U.S. goods has raised some skepticism on Wall Street. USTR Robert Lighthizer told Fox Business yesterday that China’s commitments would be monitored closely: “We expect them to live up to the letter of the law,” he said. “We’ll bring cases, we’ll bring actions against them if they don’t.” The South China Morning Post reported on Tuesday, however, that the Phase One deal is “more of a political document than an economic road map with little chance it will inspire a meaningful phase two agreement any time soon.”

Trump: Phase One China Trade Deal Could Be Signed ‘Shortly’ After January 15

Peruvian “Solidarity Tax” Unlikely to Offset Deficit Spending
This city is giving residents $500 per month. Some hope it can become a national plan
Dow Jumps 200 Points Even As U.S. Reports Over 60,000 New Coronavirus Cases
He lived in his car for months after unemployment benefits stalled. Then came a cancer diagnosis
Paycheck Protection Shaming – Just Stop It