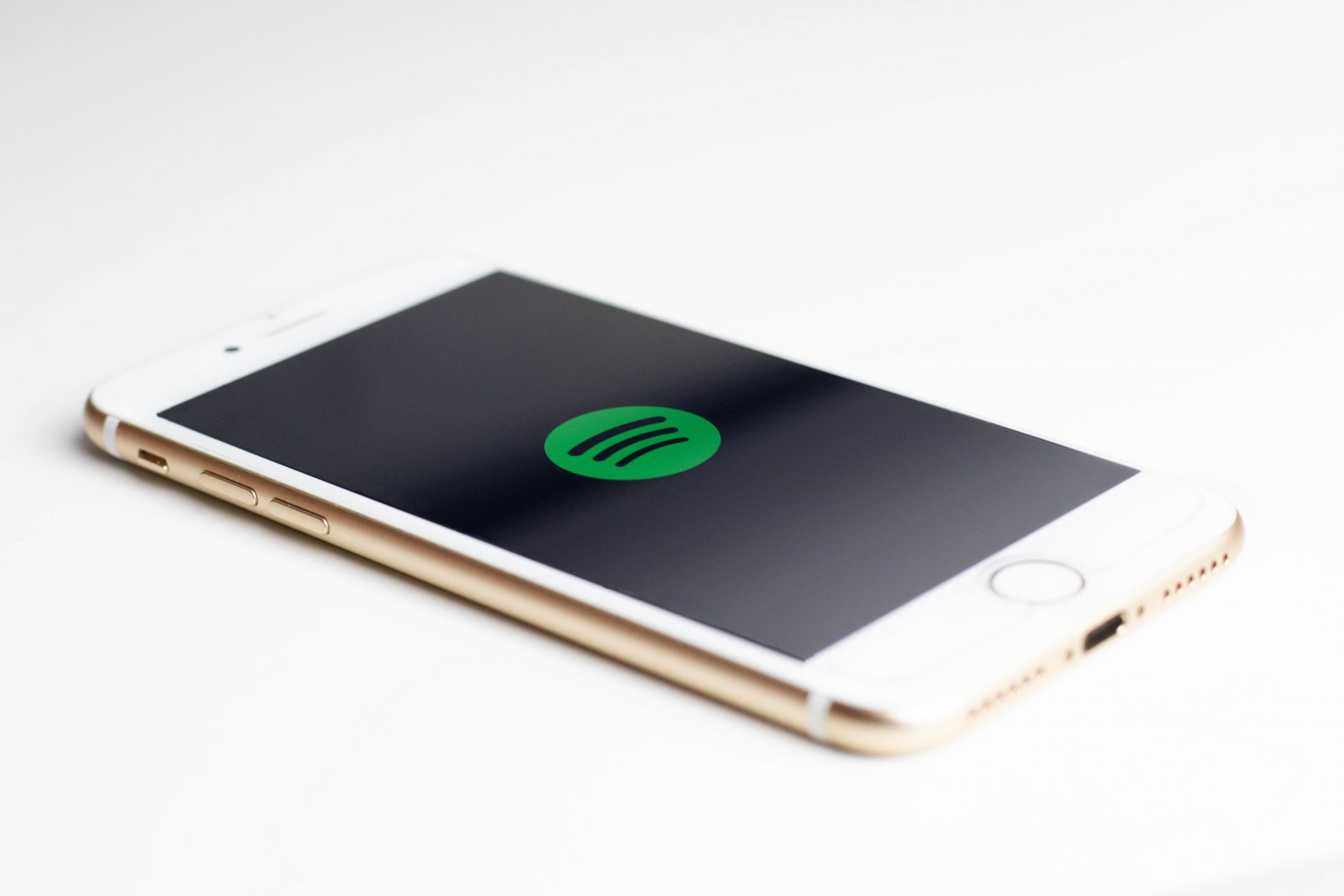 Disney is launching a streaming service this week and many Americans are getting ready to make popcorn and dive into the large catalog of family favorites. The ever-growing amount of online streaming options illustrates the new pattern of entertainment consumption in America and across the globe.

Today, many consumers never actually purchase music, movies, or shows. Instead, they subscribe to online services such as Hulu, Netflix, Spotify, and Apple Music. This has significant implications for tax collections as outdated state sales tax statutes designed to tax goods (and not services) have struggled to capture digital service transactions. That means states have been playing catch-up with these developments in consumption patterns.

More than half the states have expanded their sales tax bases to include video streaming services, such as Washington and Pennsylvania. This is sound tax policy as lawmakers should always strive for low rates and broad tax bases.

Other states and localities have gone to worse options, with Chicago leading the way in designing bad tax policy. The city levies a 9 percent “amusement tax” on streaming services. The tax was originally designed to tax concerts and sporting events. The “amusement tax” only applies to streaming, whereas digital downloads of entertainment content are exempt because they are considered purchases. It is levied at a different rate than, and under a different tax regime from, the sales tax, since the Illinois state sales tax base does not include streaming services.

States should address technological developments by updating their sales tax codes to align with modern modes of consumption that result in a neutral, simpler, more transparent and stable revenue collection.

Granted, taxing digital consumption is not without complications, but there is some federal legislative movement to solve some issues. Among the complications is uncertainty as to which jurisdictions have authority to tax a digital service. For instance, a consumer residing in Virginia could purchase a movie while on a business trip to New York. Under the current rules, a dispute could arise regarding tax authority: should the tax be collected by Virginia, New York, or even the location of the consumer’s data service provider? The Digital Goods and Services Tax Fairness Act of 2019, sponsored by Senators John Thune (R-SD) and Ron Wyden (D-OR), would stipulate that the taxing authority lies with the consumer’s state of residency, protecting the consumer from double taxation and simplifying tax compliance for online businesses. The bill is a good start for building a framework around taxation of digital services.

If states wish to tax digital streaming and download services, they should do it the right way, by including them in their sales tax base—preferably as part of broader reforms paired with commensurate rate reductions—rather than inventing new excise taxes or shoehorning taxation of the new economy into outdated statutes.

Al Capone Convicted On This Day In 1931 After Boasting, ‘They Can’t Collect Legal Taxes From Illegal Money’
Virgin Galactic’s next spaceflight test remains on track to launch in the coming weeks
Meeting the challenges of managing an audit team remotely
Corporate execs are talking differently on earnings calls to please the machines
It’s Tax Day for procrastinators. Here are 3 ways your tax return can help you save