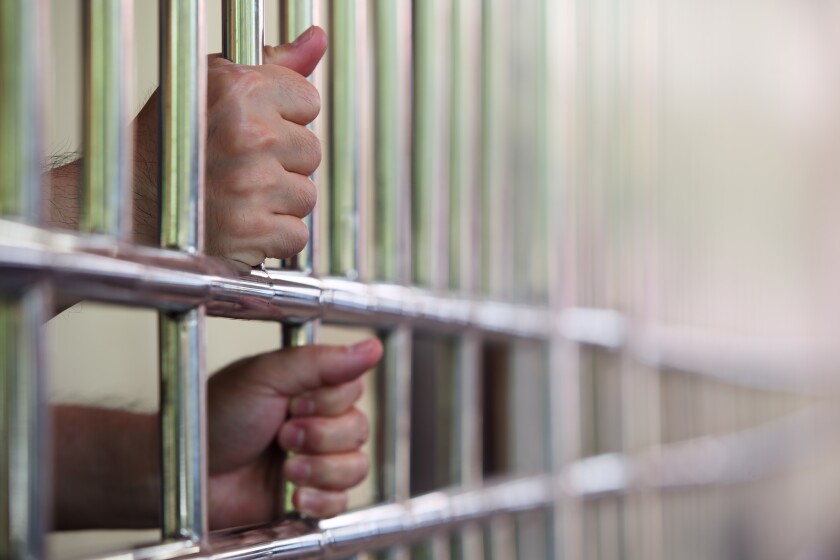 Asheville, North Carolina: Orthodontist and tax protestor James MacAlpine, 72, has been sentenced to five years in prison, to be followed by three years of supervised release, and ordered to pay $2,194,849.03 in restitution to the IRS for tax evasion.

MacAlpine, who pleaded guilty in February, owned James E. MacAlpine DDS, which he operated since at least 1992. The practice generated taxable income, yet in 1996 he stopped filing and paying his federal taxes. With the exception of a period of partial compliance following a state-court conviction in late 2001, he has been out of compliance with federal tax laws since.

MacAlpine spent years obstructing attempts to determine his tax liability. In 2006, he also sent several IRS personnel a “Declaration of Political Intentions” in which he claimed to revoke his own U.S. citizenship, suggesting that it meant he no longer owed any taxes. Between June 2011 and January 2015, MacAlpine moved money to new or different accounts every time IRS personnel located and garnished the account he had been using. On at least one occasion, he moved money into an account opened in the name of a shell corporation.

Reed admitted that from 2014 through 2019, he prepared hundreds of federal and state returns containing false claims designed to generate or increase fraudulent refunds. At least some 480 returns falsely claimed, for example, that the taxpayers had dependents, operated a sole proprietorship or were entitled to receive credits for educational expenses. He also didn’t sign their returns but instead stated that they were self-prepared. He admitted that he charged clients $350 to $1,350. The returns Reed prepared resulted in a loss of $2,158,337 to the IRS.

Sentencing is Dec. 2, when Reed will face a maximum of six years in prison.

Riverdale, Maryland: Anthony Lewis, 53, has been sentenced to 10 years in prison (all but one year suspended) for three counts of filing false income tax returns.

From 2013 to 2015, Lewis, who was not a registered preparer in Maryland, prepared and filed state income tax returns for a fee on behalf of numerous Maryland residents. Many of the returns included false information that reduced clients’ state tax liabilities and inflated refunds.

Lewis was also sentenced to five years of supervised probation on his release, ordered to pay $100,000 in restitution and prohibited from acting as a preparer.

Semma owned Bayside Sports Bar & Grill and The Coliseum, an adult entertainment business. From the first quarter of 2008 through the first quarter of 2015, Semma caused the restaurant to withhold payroll taxes from employees’ paychecks but filed only two of the 29 Forms 941 required for those quarters and failed to pay over some $1.3 million in federal employment taxes. Although Semma sold The Coliseum in 2012 for more than $6 million, he did not pay the delinquent payroll taxes. He also did not file a 2012 individual income tax return, resulting in a tax loss of approximately $463,000.

Sentencing is Jan. 30. He faces up to six years in prison, as well as supervised release and monetary penalties. He agreed to pay almost $1.8 million in restitution to the IRS.

Austin, Texas: Residents Michael and Cynthia Herman have been sentenced for a seven-year scheme to defraud the IRS.

The Hermans skimmed cash from three restaurants they owned by depositing only a portion of the cash receipts into their business accounts and reporting only those deposits on corporate and individual income tax returns. They also paid for personal expenses out of the business accounts, including repair of their swimming pool, utilities for their home and the salary of a household employee. The personal returns filed by the Hermans under-reported income and businesses’ corporate returns and falsely deducted personal expenses as business expenses.

They were also ordered to pay $157,719 in restitution, and Michael Herman was ordered to serve three years of supervised release.

Brownsburg, Indiana: Former attorney and preparer Scott C. Cole, 55, has been sentenced to 30 months in prison after pleading guilty to tax evasion.

The court found that he owes $2,410,443 to the IRS. Cole will serve two years of supervised release following his imprisonment, and pay full restitution.

Long Beach, California: James Roy McDaniel, 66, who once worked as a tax and estate-planning lawyer, has pleaded guilty to tax evasion by setting up shell companies to evade payment of more than $1.5 million to the IRS.

McDaniel was a licensed California attorney for more than two decades until he pleaded guilty in late 2004 to a felony count of subscribing to a false income tax return. In 2005, he was sentenced to three years in prison and surrendered his license to practice law in California.

In that case, McDaniel’s failure to report income resulted in a tax loss of $677,368 to the federal government. McDaniel’s additional income was the result of his embezzlement of more than $1.6 million from two prominent families he represented as an attorney. He served time in prison for the embezzlement.

The IRS subsequently assessed McDaniel more than $1.4 million in taxes, interest and penalties for tax years 1997 through 2001. He tried to evade this debt by creating two shell companies — Davis Bell Consulting and James Roy Consulting — where he directed payments for tax and estate planning consulting work he performed after being released from prison. During a scheme that allegedly ran from May 2008 until December 2012, McDaniel attempted to mislead federal tax authorities and conceal his income by directing other people to sign documents identifying themselves as the sole managing members of the shell companies. He also directed them to open bank accounts where he deposited checks for his tax and estate planning work.

McDaniel continued to earn income for tax and estate planning consulting work during each of calendar years 2008 to 2018 but failed to report his income and failed to file returns with the IRS for tax years 2011 to 2018. McDaniel admitted that from 2012 through 2017, he received taxable income of at least $527,944, and subsequently owes unpaid taxes of $184,126, in addition to the $1.4 million previously assessed.

Sentencing is Feb. 3. McDaniel faces a maximum of five years in prison.

Las Vegas: Former IRS employee Craig Orrock, 72, of Salt Lake City, has been sentenced to 32 months in prison for tax evasion and obstructing the IRS.

Orrock, who is also a former attorney, filed returns for 1993 through 2015 but did not pay the income taxes due. He attempted to prevent the IRS from collecting the reported income taxes by using entities, bank accounts and trusts in other names to hide his income and assets from IRS collection officers, filing frivolous bankruptcy petitions and filing an offer in compromise falsely representing to the IRS that he had virtually no assets.

In all, Orrock evaded payment of more than $500,000 in federal income taxes.

He was also ordered to pay $923,666.73 in restitution and to serve three years of supervised release.